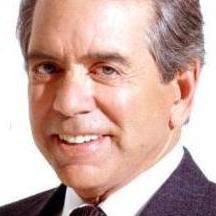 By CoachReilly,
February 12, 2014 in Suggestions and Complaints