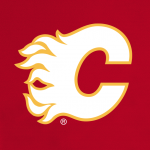 By Flames1Fan
February 22, 2021 in Off-Topic Discussion