Future of the Helsinki Titans 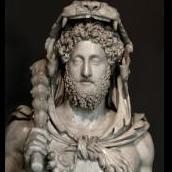