How did VHL teams do this season? 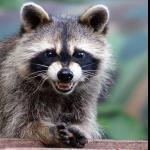